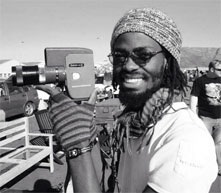 His first documentary Cape Town – Mother City? about homeless people in Cape Town was awarded Honourable Mention for ‘Making a Difference’ at the Community Filmfestival 2011 in Toronto, Canada. He is a successful graduate in Film and Video Technology from the Cape Peninsula University of Technology, and his latest film project was the music video for SA’s Got Talent 2013 participant, artist Julian Wenn. During the Africa trip with his wife Dayana and daughter Benisha, he will be documenting their journey as well as inspiring stories from the African grassroots level. 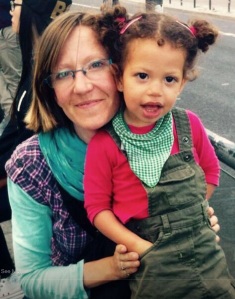 .                                Dayana has been active in the field of child & youth empowerment in the context of peace-building for more than a decade – especially in Cape Town, South Africa – committed to bring a positive change wherever she gets involved. The Africa trip route is mainly based on visiting personal connections, inspiring activists and NGO projects along the way. She is looking forward to document the Ubuntu experience via photography, while Tresor is doing the filming.

Dayana’s & Tresor’s adorable little toddler girl of now 2 years (born Nov 2013). She is a very active, curious and tough little girl that loves exploring and joining her parents on the adventurous trip through Africa. Benisha had her first overseas trip to her grand-parents when she was 8 months and joined her parents already on smaller holiday trips. She especially looks forward to meet children in the various countries, and seeing African animals in nature which she till now only knows from children’s books.

Our Support Us video

via our Gofundme campaign:

Support Us via Paypal

or via Paypal button: 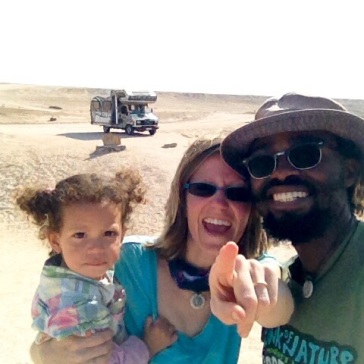 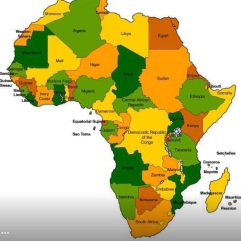 Us on Social Media 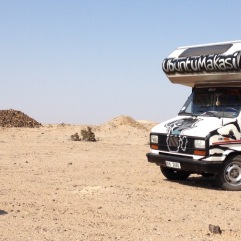 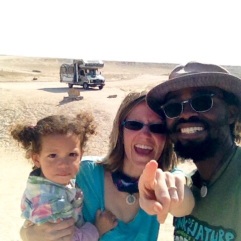 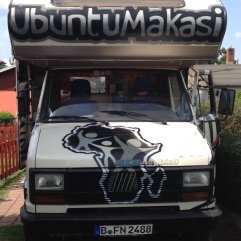 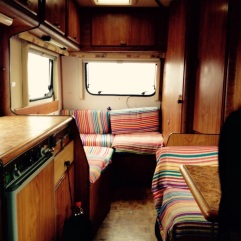 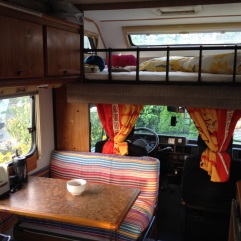